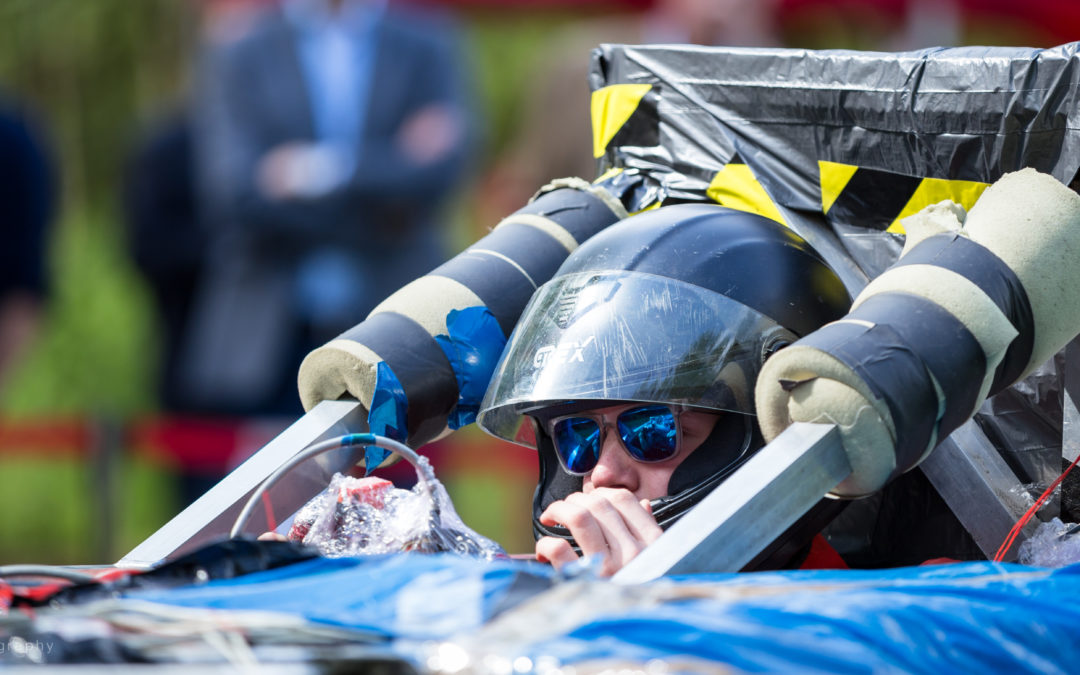 Today is Wisdom Wednesday! On this day we inform you about the technical aspects of our project. Today we take a closer look at the mock-up. After spending months on sketching and drawing, it is time to bring theory into practice. All the mechanical and electrical parts and components are tested on the mock-up, before they are placed in the solar car. Mechanical Engineer Evert explains the process to you.

‘Has not been tested’ equals ‘does not work’
A slogan that is often heard in our workshop is: ‘If it is not tested, it does not work!’ There will always be a difference between theory (design) and practice (manufactured components). Simulations done on the computer need to be tested in practice. Testing whether the components after production perform as expected, is called verification. Verification of the design is very important for us, since reliability is key for a self built solar car that needs to cover 3000 km.

Step by step
We verify our component designs by testing the first production units on a mock-up. A mock-up is a very simplified model on full scale of the actual car. The mock-up test can be divided into two phases. The first phase is to test all mechanical parts and components, the second is to test all new electrical systems. To test the mechanical parts in the first phase the mock-up is equipped with electrical systems from the previous car. Lastechniek Oost created the aluminum frame that is the base structure of the mock-up. Wheels, braking systems and the steering system are mounted to this frame. As mentioned before, the car is then equipped with electrical systems from the previous solar car. From that moment the mock-up should be ready to be driven, but driving an untested concept car can be dangerous. That is why testing is done step by step with low risk tests first and reliability of each part and component is tested individually. 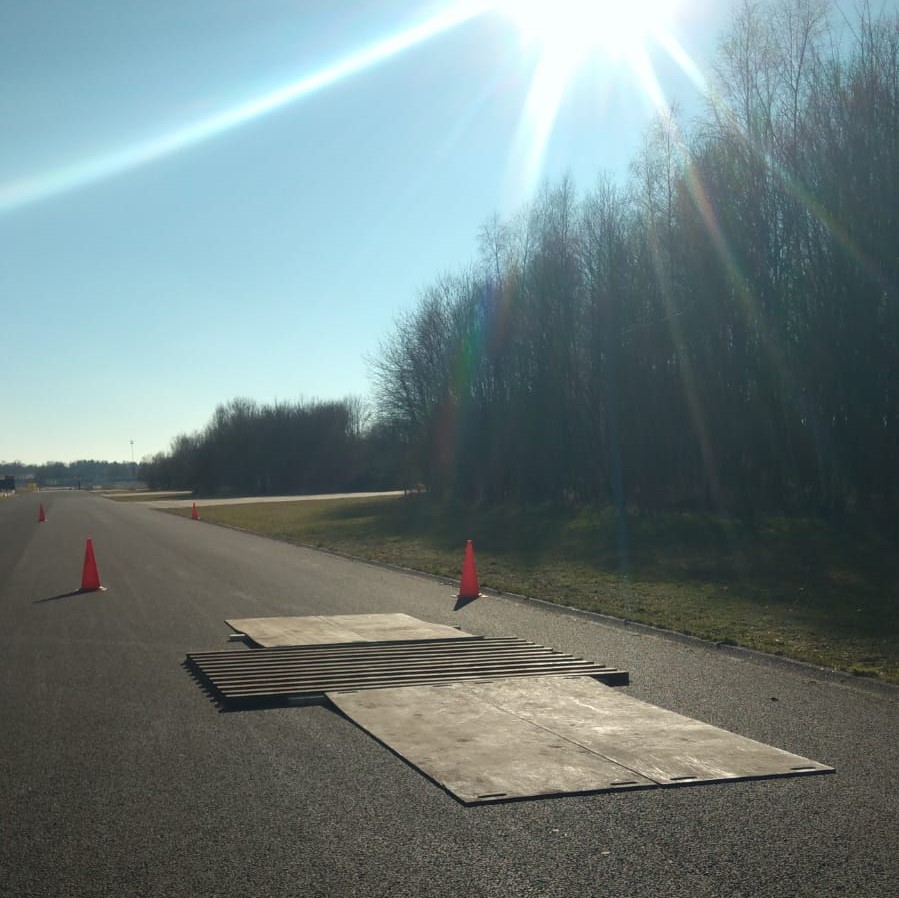 Testing according to plan
Each mock-up test is executed following a thoroughly designed test plan. The first step is testing the brakes. Before we can execute test that require higher speeds we need to be sure we are able to bring the car to a stop within a reasonable distance and in a controlled manner. Furthermore the car needs to cross a couple of cattle grids during the race. This is one of the other big tests for the mechanical components of the car. To test if the car can handle the forces that are brought on to the car’s suspension while crossing a cattle grid, we designed our own cattle grid test set-up. This set-up is shown on the picture next to this text. As soon as the mechanical parts are approved, the electrical components are one by one replaced with the newly designed components and tested. The only electrical component that is not tested on the mock-up is the solar panel. The performance of the solar panel is tested statically on a test set-up later in the project. After completing all the test for each component individually the car will be tested as a whole. To get an idea of the car’s reliability we drive many kilometers with it on multiple test locations.