Solar Team Twente travels to Solar Challenge in the Sahara 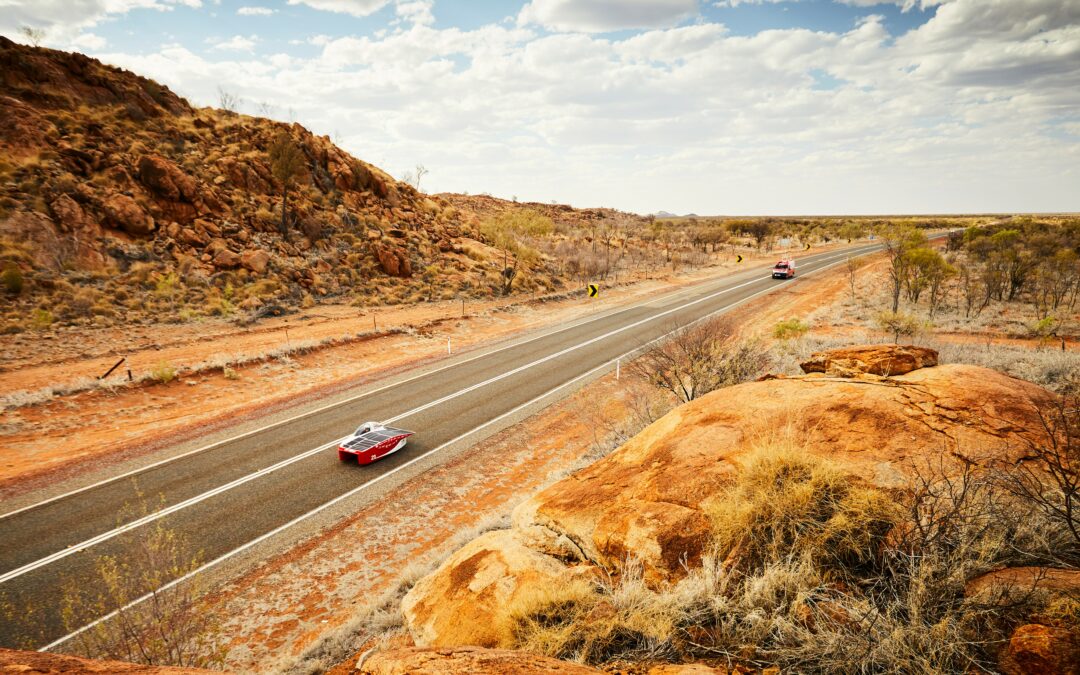 Solar Team Twente has found an alternative to the cancelled world championship in Australia. In the Solar Challenge Morocco, the Twente student team will be going head-to-head with other top teams from around the globe. During this rally race, participants will drive across a 2,500 kilometre stretch of the Sahara desert – a wonderful alternative to the Australian outback, but one that comes with its own very unique challenges.

The news came as a big shock to Solar Team Twente earlier this year: the 2021 edition of the Bridgestone World Solar Challenge in Australia was cancelled due to the pandemic. The Twente team has been successful in previous editions of this world championship for solar cars. The team’s dreams appeared largely crushed: over the course of a year and a half, nineteen students had postponed their studies to design and build a world-class solar car. What drives them? The race in the Australian outback.

‘The official cancellation of the Australia trip was a crushing blow for the team,’ shares team leader Colin van Laar. ‘The goal we had been working towards for over a year, appeared to be gone in one fell swoop. Of course this hit us hard. At the same time this team proved to be made of the right stuff and we were able to bounce back quickly. We decided to put our shoulders to the wheel to find an alternative and we never stopped working on our world-class solar-powered vehicle. We are still right on schedule.’

Legendary race across the Sahara
Their efforts paid off and a suitable alternative was found. By joining forces with rally organisation Classic Events from Vaassen and other solar teams, the Twente team started a new challenge in Morocco. The rally race will cross 2,500 kilometres of Moroccan desert and will push the solar cars and their teams to the limit. The Solar Challenge Morocco is expected to be a legendary rally consisting of five stages. The race begins and ends in the port city of Agadir and will cross mainly the southern part of Morocco, along the foothills of the Atlas Mountains and the edge of the Sahara desert. Unlike the setup of the Australia challenge, in this competition, the team that finishes the total distance in the shortest time wins. In the World Solar Challenge (3,000 kilometres) the teams will begin each day where they ended the previous day. This means that, in Morocco, every team will be completing one leg of the race from A to B every day. The concept is similar to the Dakar Rally. The number of participants has not yet been finalised but what is certain is that lots of teams will show up to the starting line of the race. There is a good chance that the other Dutch top teams will also be participating. 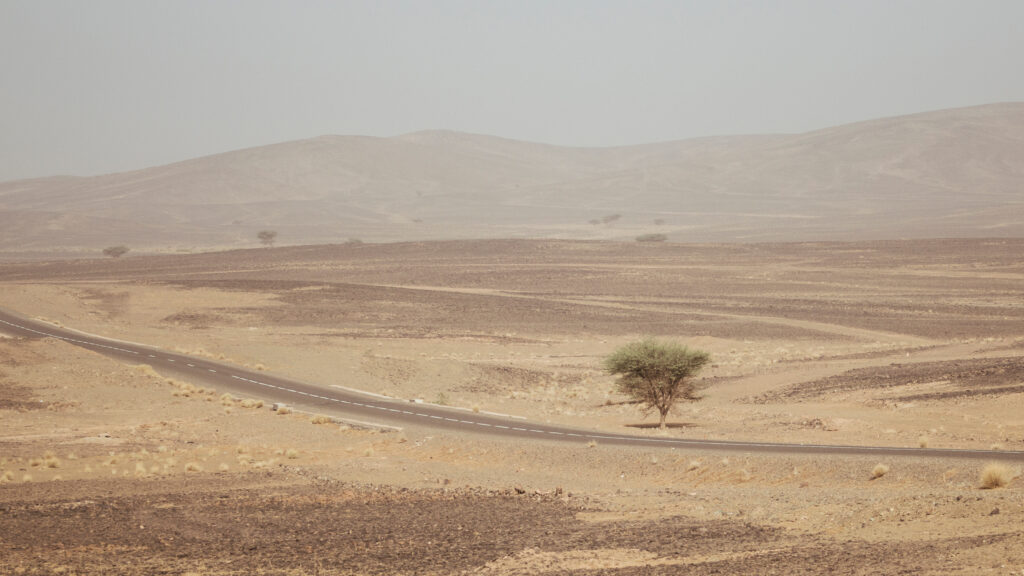 Ultimate test
The race in Morocco will prove to be a totally new challenge and the ultimate test for the RED Horizon – the solar car currently being developed by Solar Team Twente. The car was originally designed to cross the flat Australian outback. There are greater variations in height in Morocco. The team will have to work on some serious adjustments to its racing strategy and course.
Judith Tel, strategist and electrotechnical engineer for Solar Team Twente: ‘The new route and the unknown landscape are a challenge for the entire team. The design of Red Horizon’s electric motor needs to be revised. Strategy-wise, we will have to go back to the drawing board and we are not sure yet what exactly we’re up against. The evaluations from past races in Australia are less useful now. The 2021 Solar Team Twente will be a pioneer in more ways than one.’

In addition to the Solar Challenge Morocco, Solar Team Twente will also be returning to the iLumen European Solar Challenge scheduled to take place in September. This biannual 24-hour race at the Zolder circuit in Belgium also took place in 2020, but the organisation decided to plan an extra edition this year. In the coming months, the students will be working their fingers to the bone to make their new solar car and will be preparing for the challenging races in Morocco and Belgium. Although the go-ahead for the races depends on the corona measures and the travel advice at the time, the student team is confident that the races will be a smashing success.

Solar Team Twente consists of students from Saxion University of Applied Sciences and the University of Twente and operates in the context of “Challenge-based Learning”. The nineteen students each put their studies on hold for eighteen months while they work on a solar-powered car based on the regulations set out by the solar challenge organisation in Australia. They do this by pushing the boundaries of modern-day technology to show what can be done. The student team’s work is funded by sponsors and they are currently looking for more companies willing to financially support the project.