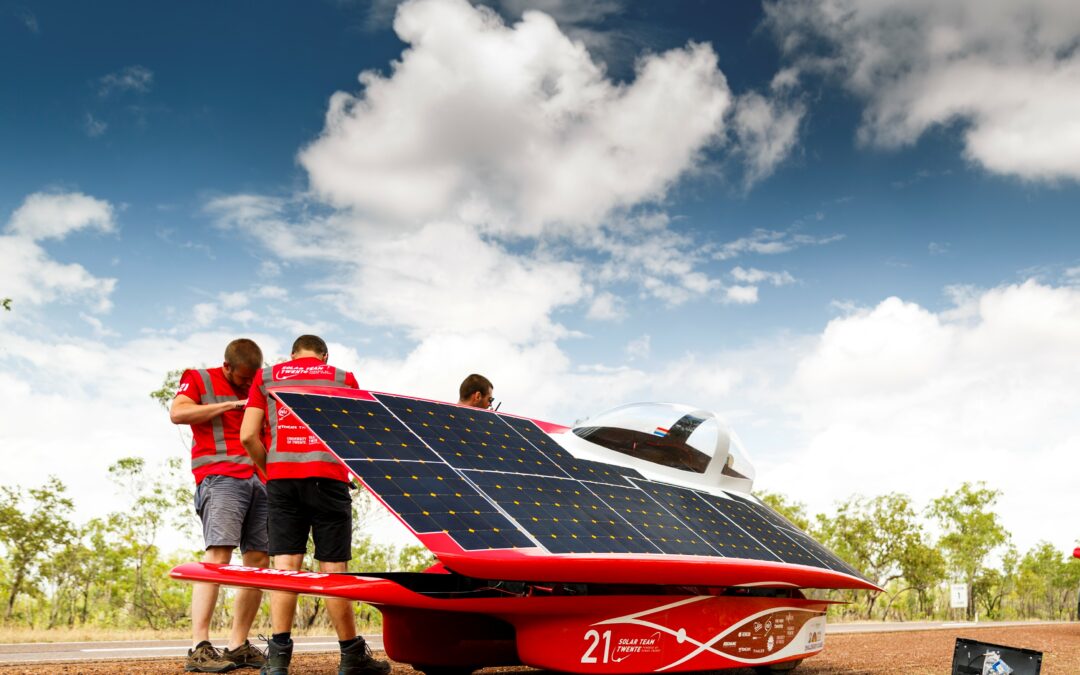 Solar Team Twente has started a fundraising campaign for their new solar car, which will be used in a race against top European teams in Morocco in October. The student team hopes to raise €12,500 with the Power Our Panel campaign for the development and improvement of the solar panel of the innovative car from Twente.

Solar Team Twente asks the public for help for the development of their new solar car through crowdfunding. The goal of the student team is to build the most efficient solar car in the world, which is normally put to the test in a 3000 kilometer race through Australia. The nineteen students of Saxion University of Applied Sciences and the University of Twente put their studies aside for a year and a half to fully focus on their dream: winning the World Cup in Australia. Unfortunately, this year’s biannual Bridgestone World Solar Challenge was cancelled, so it seemed that the students’ dream was largely shattered. Nevertheless, the team did not give up and the students initiated an alternative race in Morocco with other teams, which will take place in October.

New technology
Student teams such as Solar Team Twente are known for their innovative character. Many technologies applied find their way to the market, of which spin-off Lightyear is a perfect example. Colin van Laar, team manager of Solar Team Twente: “To push the boundaries of technology, we use high-quality technology that is not yet or hardly available on the market. This new technology is often very expensive. Building the best solar car requires the best technology.” The students hope to be at the start of the race in Morocco in October with the best car. 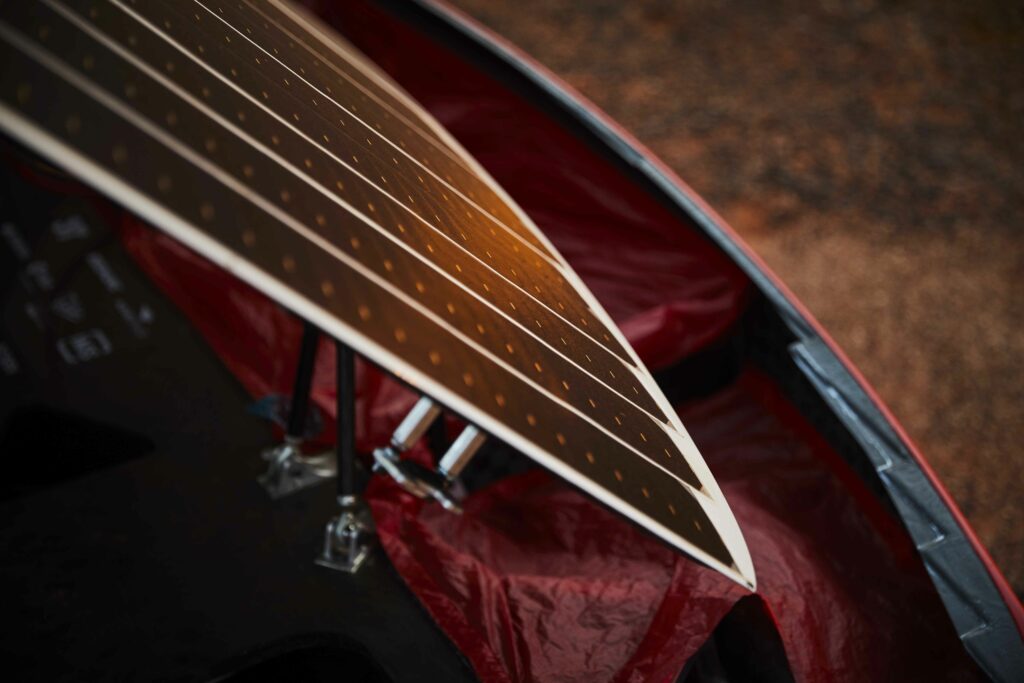 The previous solar car from Twente, RED E, had unique gallium-arsenide solar cells. These solar cells are only used in aerospace because of their high efficiency, but these cells are also very expensive. With RED E, the team was confident of winning the world championship in 2019. Nevertheless, the race in Australia for the team from Twente ended in a dramatic way on the penultimate day. Due to a strong gust of wind, the driver lost control of the steering wheel, losing the then large lead over the other teams. The team was convinced that they had the best car on the playing field. This year, the team hopes to bring the win to Twente with the lessons learned and the technical improvements made.

Three wheels
In March, the team released the first drawings of the new solar car ‘RED Horizon’. The car from Twente has the shape of a sharp arrow for the first time. Also remarkable is the number of wheels: only three. “A three-wheeled concept generally provides less aerodynamic drag than a four-wheeled concept,” said engineer Caterina Solombrino. “The arrow-shaped concept also offers greater stability when using a three-wheel design.” 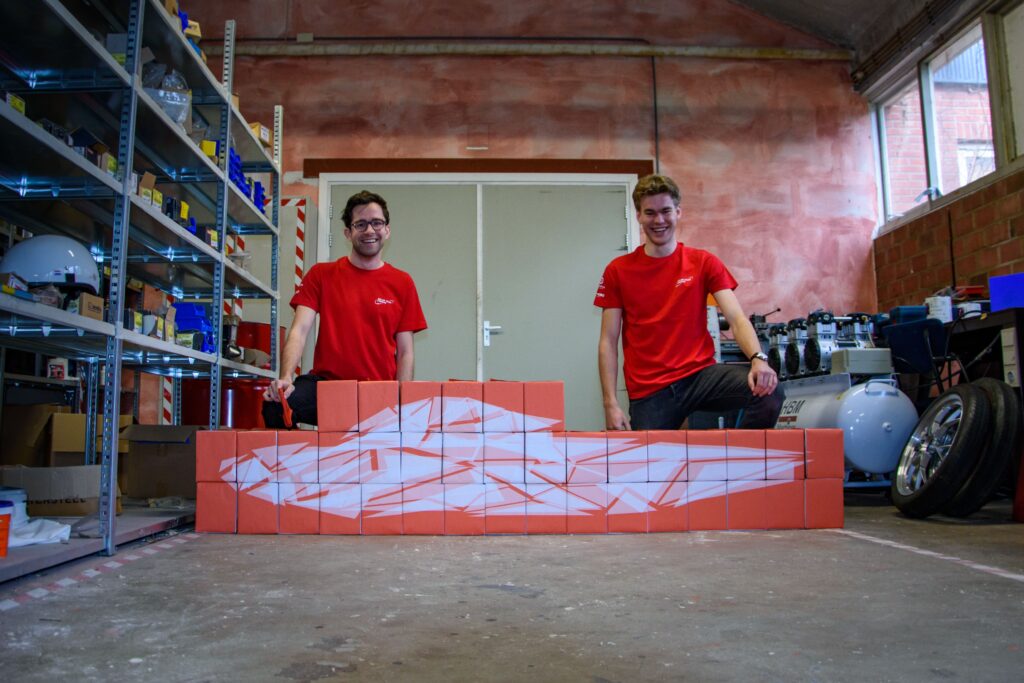 In July, the team will present the new car. For the students, this is a major milestone that is always celebrated in a big way, but due to the coronavirus, the structure of the presentation has to be overhauled. “It will be a special and above all unique unveiling,” says Camiel Lemmens of the marketing & communication team with pride. However, the team does not want to say much about the unveiling yet. “We hope to provide a digital spectacle.”