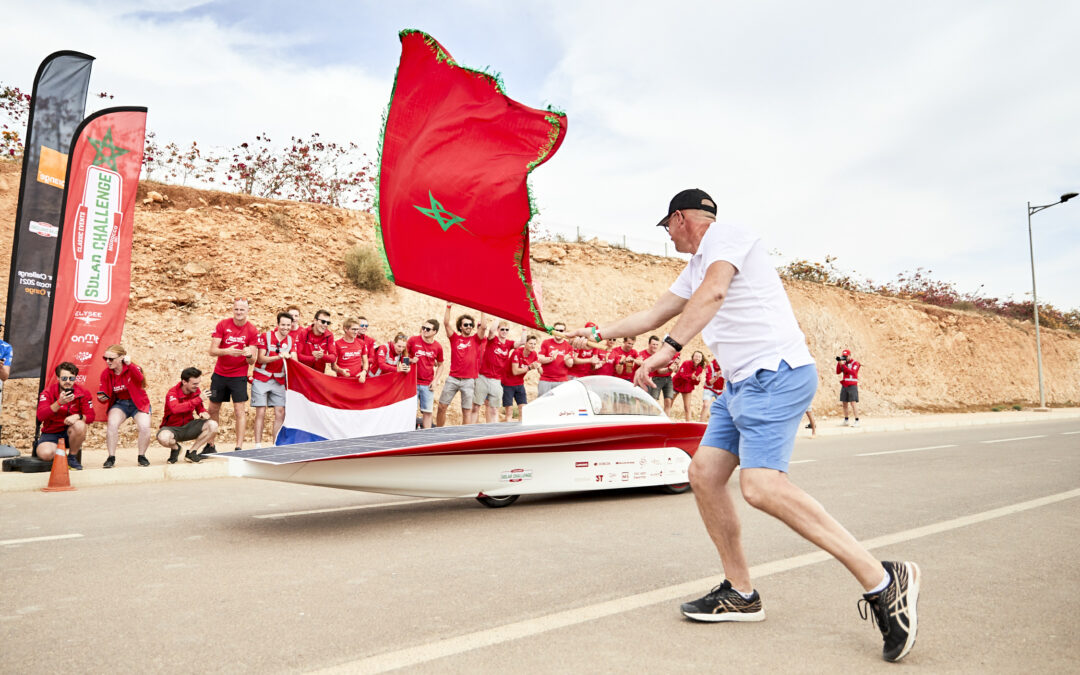 Solar Team Twente qualified fourth today at the Stade Adrar in Agadir for Solar Challenge Morocco. With the solar car RED Horizon they achieved a lap time of 2:30 minutes. The solar team from Twente will thus start as fourth of the seven teams in the race for solar cars in Morocco, which starts on Monday 25 October. The team from Groningen has the fastest lap time, and is therefore the first to start the challenge.

Driver Paul Heineman drove the qualifying today and is satisfied with the result. “It was an honor but also very exciting to drive qualifying. The result is as expected, giving us a good starting position for tomorrow.”

Thomas Jansink, the race leader, is positive about the result and explains that the result has little influence on the race. He refers to the different set-up of the race compared to the former race in Australia. “In Solar Challenge Morocco, there are stages with a fixed start and finish, a concept similar to the Dakar Rally. The team that covers the total distance in the shortest time wins. As a result, the starting position matters less this year than in previous years and you could even take a tactical advantage of it by starting later.”

The qualifying consisted not only of driving a so-called hot lap, but also of a technical inspection. RED Horizon was successfully tested for safety and compliance this weekend. “For example, we had to drive a figure-eight course to show that we can achieve the required turning circle. Stability is of course not a luxury if you are going to race through the mountains. We passed the scrutineering and are ready to start tomorrow safe and sound!” 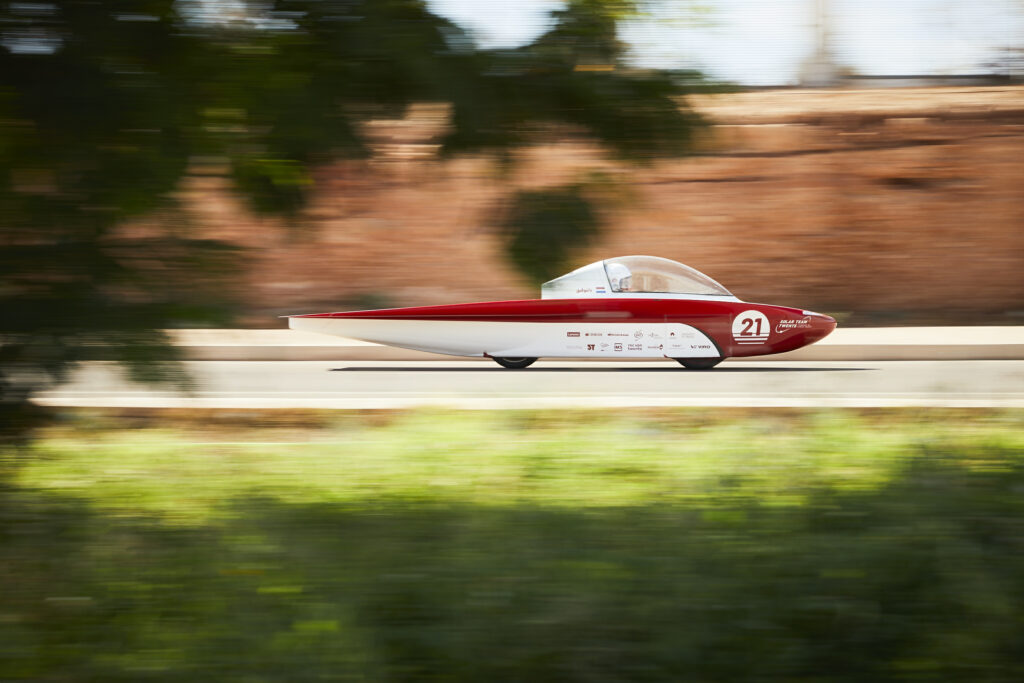