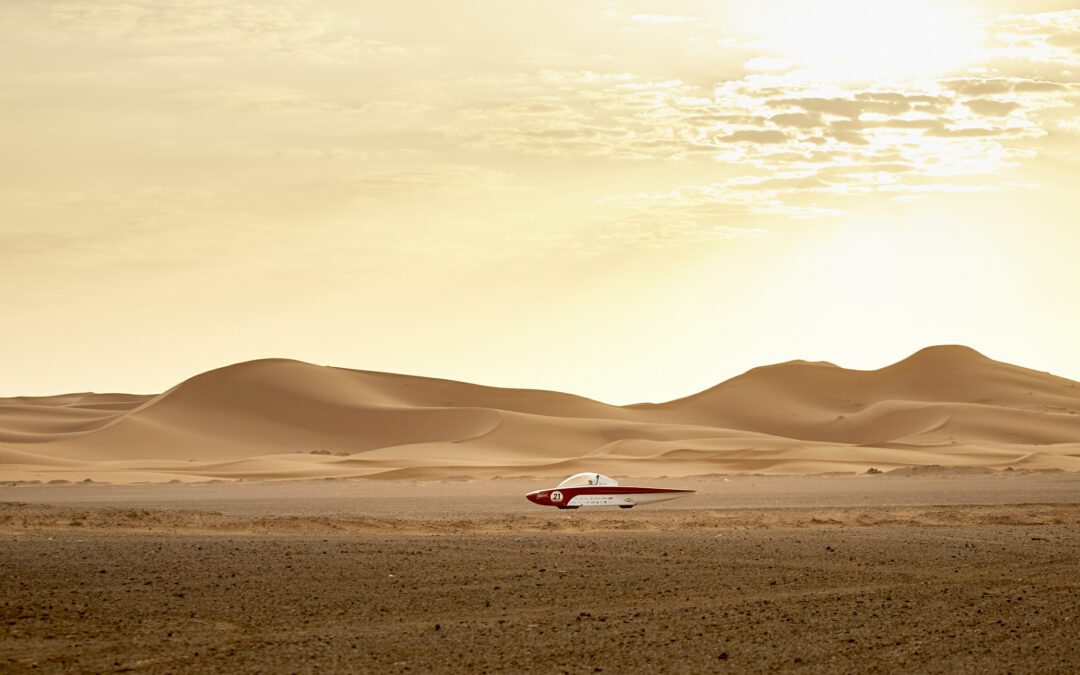 Solar Team Twente has succeeded in overtaking the frontrunner of Solar Challenge Morocco. After the third stage on the outskirts of the Sahara, the team managed to make up for a difference of twelve minutes. The students from Enschede have a lead of 36 minutes on the team from Belgium with just two stages to go.

Focus on the finish

Shortly after the start, the team from Twente overtook the current leader, after which RED Horizon accelerated and increased the distance to the Belgian team. Race leader Thomas Jansink is positive, but points out that the race has not yet been determined. “We’ve had a fantastic day and that’s why we can start first tomorrow. We will continue to focus on the finish in Agadir in two days and certainly do not count ourselves rich yet.”

Judith Tel, strategist of Solar Team Twente, says that at the start of the day it was still uncertain how the day would go. “The weather was unpredictable and could have gone either way. Last night there was a thunderstorm and sandstorm in the camp, but today the weather was beautiful with plenty of sun. So we didn’t know yet what energy income we could count on. This is extremely important information to determine the speed and racing strategy of the solar car,” according to Tel.

Tomorrow the team will start the penultimate race day. The team does not yet dare to say anything about who will be the winners. “Anything can still happen. We don’t know what the competition is doing, and how full their battery is, for example. It is certainly possible that the Belgian or Delft team will want to catch up tomorrow. We stay focused and will concentrate on our own strategy,” says Jansink. Tomorrow the team will drive from the Sahara dunes in Merzouga to Zagora, a stage of 447 kilometers covering 3000 meters of altitude. 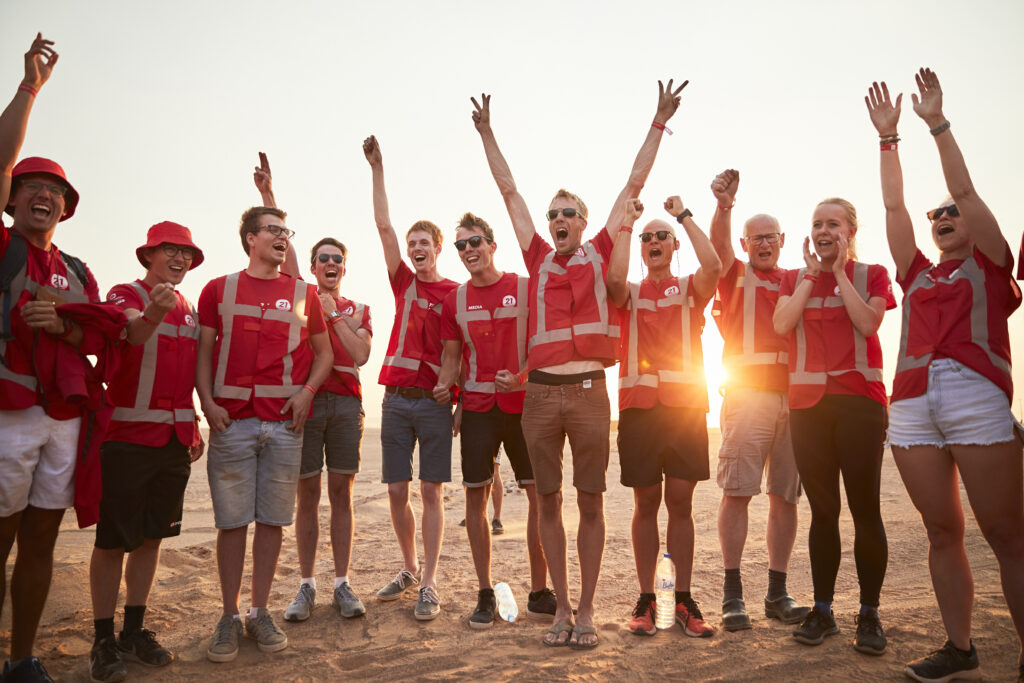