Saxion students contribute to the new solar car: the results 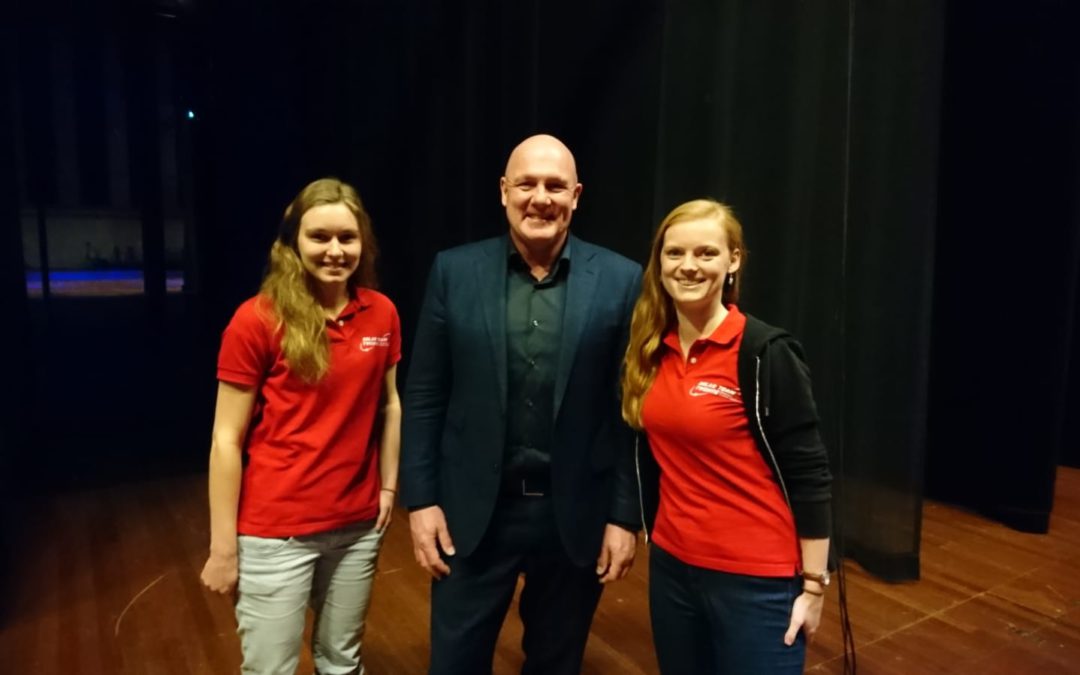 Today was the final day of Saxions International Project Week. For an entire week, Saxion students worked on cases, presented by several companies. This was done together with highschool students and guest-students from universities. Over 150 teams participated in the project week, of which eight had chosen to work on a case presented by Solar Team Twente. This afternoon they presented their results to assessors Rob and Marijn of Solar Team Twente.

Rob Kräwinkel: “The case I have accompanied this week was a simulation of the solar cars solar panel. One of the teams has worked this out into great detail. With a 3D model of the solar car and a moving sun they were able to calculate the revenue of the panel. Other teams focussed on aspects like the influence of shading on the solar panel and temperature. Together, the teams covered all aspects of the simulation model.”

Marijn Kalter: “Four teams of international students worked on the visualization of the data our solar car produces during the Bridgestone World Solar Challenge. They have worked out different concepts to make our  “front-end” simple, clear and easily adaptable. The students have, despite little experience in programming, gathered valuable knowledge for us and worked this out into concepts, which we could implement  in our front end!”

One of the international students, who has worked on the redesign of the “front-end” explained during the presentations: “International Project Week was an opportunity to work with people from various countries, to share their knowledge, to have a great time with both work and fun and “get ready for a smart world”. We thank Solar Team Twente for their guidance during this project.”

We thank all the students for participating in our cases with such enthusiasm and presenting us with their results!