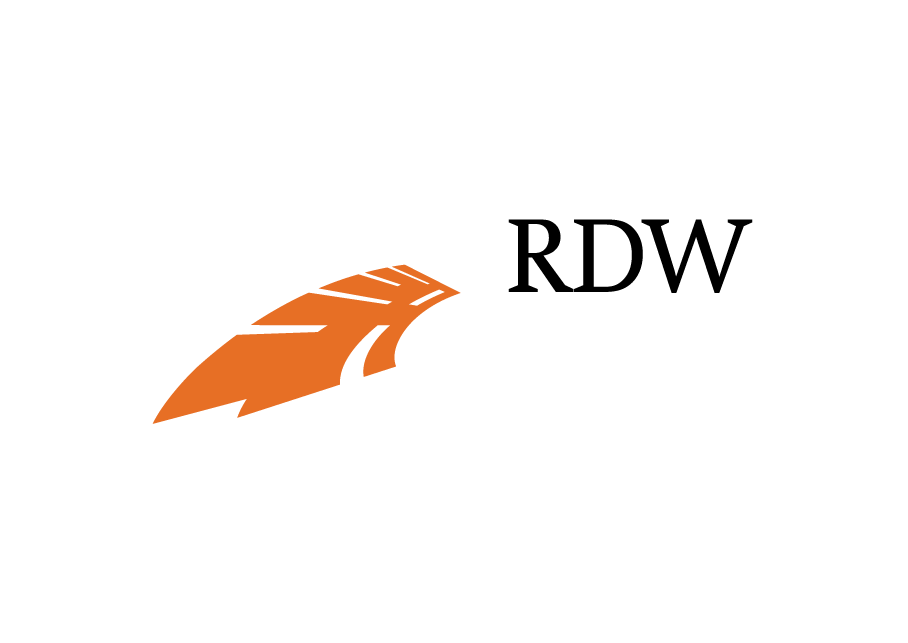 The RDW is the institution that governs the registration of motorized vehicles and drivers licenses. The RDW is an independent governing body of the Dutch government.

The name RDW is originally derived from the name Rijksdienst voor het Wegverkeer, but that is not the official name. The Wegenverkeerswet 1994 (traffic law) speaks of a Dienst Wegverkeer (traffic service), but determines that this service is called RDW in society’s traffic.

The RDW performs legal duties. Main task is monitoring the lifecycle of Dutch motorized vehicles and the management of associated documents, like license plates. This happens in the so-called Basisregistratie Voertuigen (BRV, Basic Registration Vehicles). Furthermore, the RDW is also the holder of the register for driving licenses (and for moped certificates that were handed out until 2006) and therefore also the provider of the driving license. The registration of quick motor boats is also accommodated at the RDW.