No Australia for Solar Team Twente this year 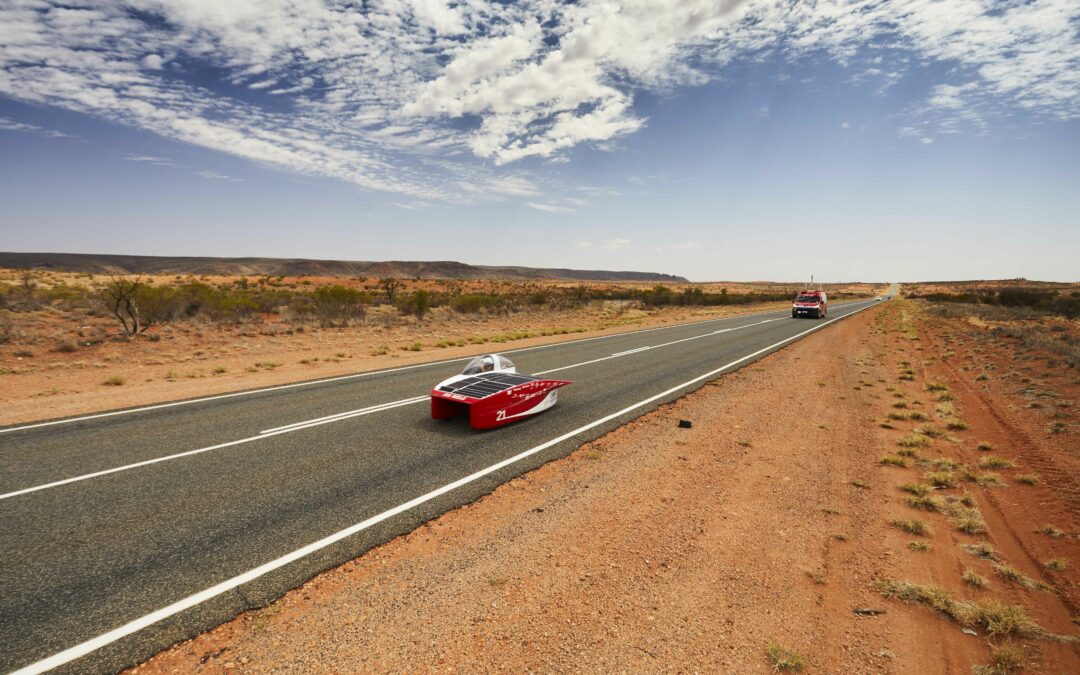 Solar Team Twente cannot compete for a top ranking during the world championship for solar cars this year. The Bridgestone World Solar Challenge in Australia in October is canceled. The corona pandemic creates too many uncertainties for the student competition to continue. The biennial event in 2019 attracted more than 50 teams from around the world. The student team from Twente, which usually belongs to the world class during the race, remains positive and is exploring alternatives, such as a race through Europe.

For the nineteen students of Saxion University of Applied Sciences and the University of Twente, this is logically a big setback. The team members have been developing their solar car since August 2020 and were already preparing for the adventure of a lifetime: the race in Australia. Team leader Colin van Laar: “This is a huge disappointment. The team members put everything aside for a year and a half and work towards the race in Australia. Now that race is gone. We will of course take the time to process this, but we will keep the spirit alive.”

So far, the organization of the race had been optimistic and several options for the race to continue were initially proposed, including quarantine and a lot of testing. “Optimism prevailed within the team and kept everyone motivated. As a result, the design phase of the solar car was successfully completed and the team enthusiastically started the production of the car. If the race continues, you want to be there. Therefore, of course, you prepare for that scenario. If we want to build a reliable solar car, we sometimes have to work effectively twelve hours a day. Good motivation is essential to handle possible setbacks. Now it will be a big challenge to switch focus,” says Colin. “But we are confident that this will work.”

Despite the setback, the team continues to develop and innovate further. The team has learned a lot from working together within the team and working with all the partners. Colin: “A unique learning experience that no one can take away from us.”

This situation offers a unique opportunity to show what is possible with the energy of the sun and the right dedication. Marketing & Communications Manager Mark van Eijk: “Our highest priority at the moment is to come up with a good alternative in which we can show what we are doing it for. We want to show young and older generations that initiatives such as these are enormously important in fighting climate change. We can of course also do this with an alternative activity in the Netherlands.”

The team is in close contact with the other European solar teams to explore all options for an alternative race. For example, organizing several races on different tracks in the Netherlands or a 3,000-kilometer tour through Europe. Solar Team Twente remains determined to present the most efficient solar car in coming summer, together with its partners. “We are convinced that with the support of all our partners and former team members, we handle this setback as well as possible. The Solar Team Twente family is close and we feel it. They will not let us down, the team members will not let each other down and we will still do everything we can to make Solar Team Twente 2021 a great success,” says Mark. “Twente and the world will hear from us again soon.”

The Bridgestone World Solar Challenge is a 3,000-kilometer race from Darwin to Adelaide. Student teams from all over the world have spent more than a year developing an efficient car powered by solar energy. This car must then travel the route through the Australian desert as quickly as possible. This year, the sixteenth edition of the race was to take place.