Meet the Electrical Engineers of Team 2021! 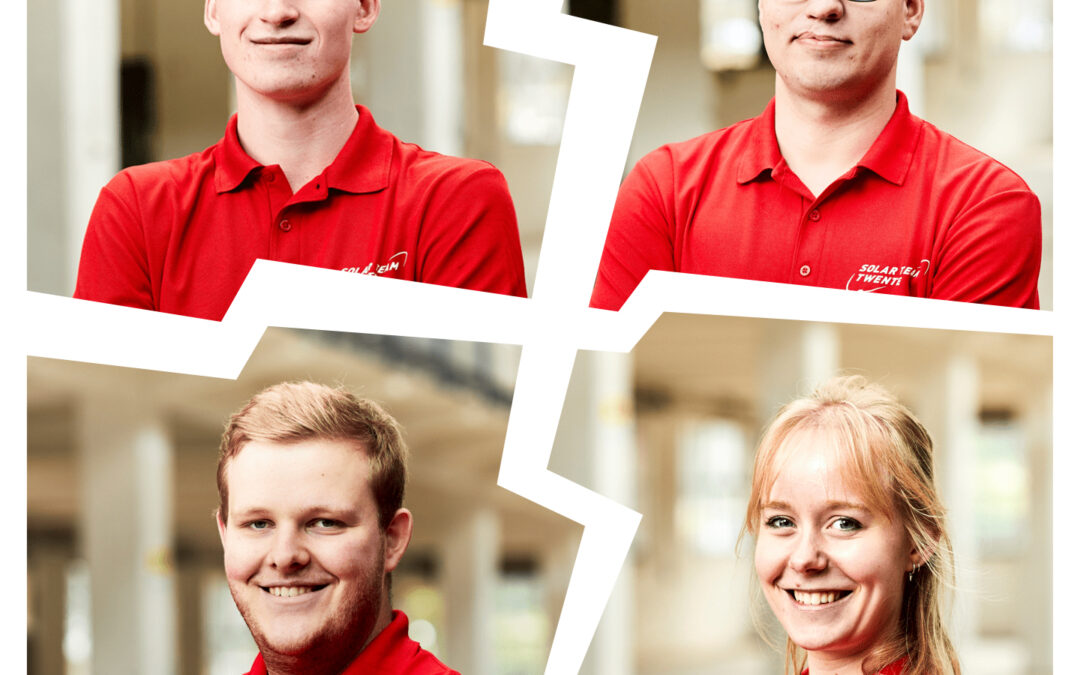 Team 2021 faced many challenges on their way towards a race in 2021. Seven months have passed already in which the team focused on creating the most efficient solar car possible. Now the design phase is over and the shape of the car is finalised. Before we reveal the design to you on the 12th of March, we will dive into how the different technical sub-teams experienced this phase, what challenges they have faced and the challenges that lie ahead. This week it is the electrical sub-team. 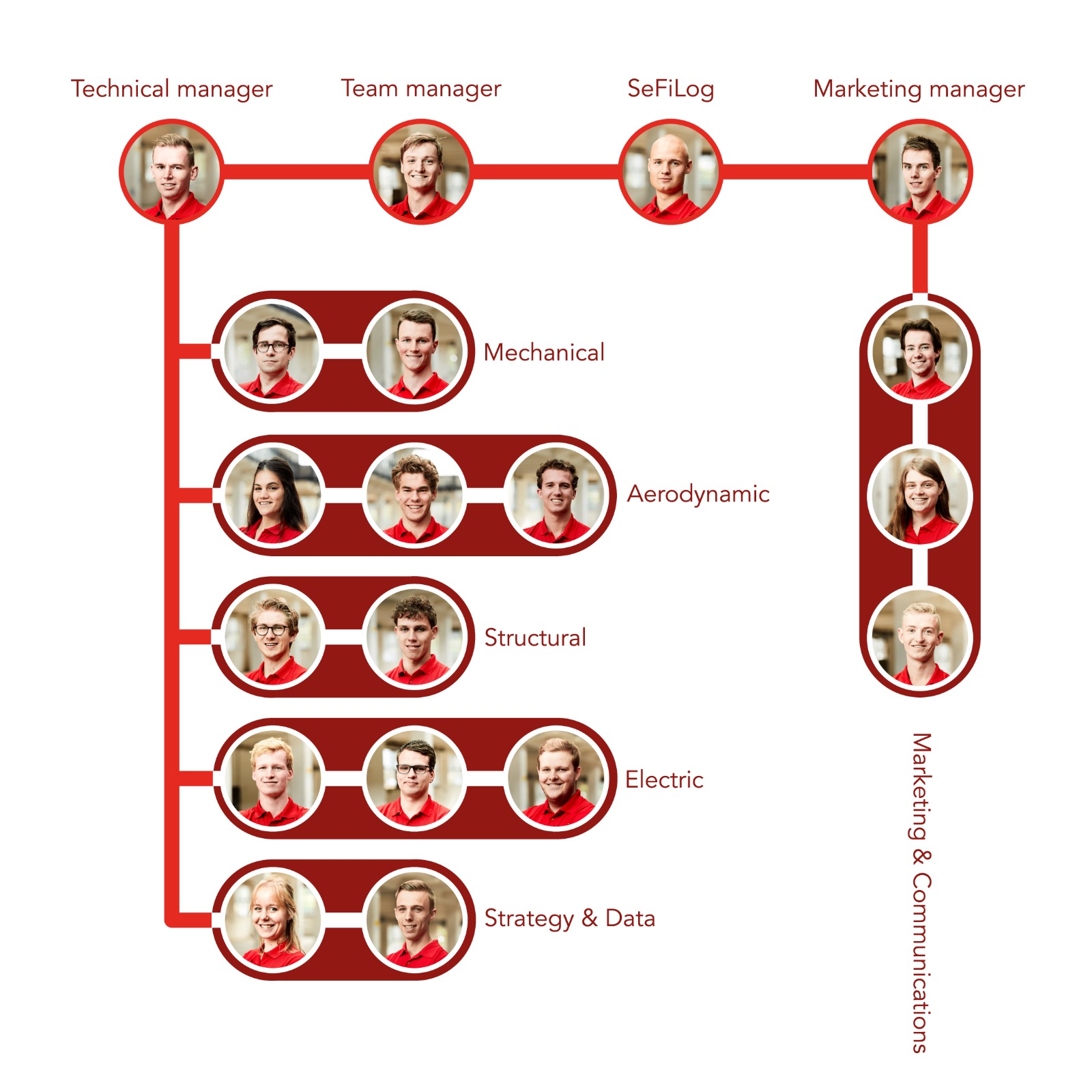 What is the electrical sub-team doing?

In short, Rick, Thijs, Tobias, and Judith are working on the electrical components of the new solar car. Those obviously include the solar cells and the battery, but also other projects with the goal to make the entire electrical system more efficient. Therefore, they are constantly improving parts around the car. For example, they are working on SABINE which was the “secret weapon” in 2015 and 2017, that enables us to get more energy from the solar panel when shadows fallon the solar array. Moreover, they are further developing and improving their own motor and some other, still secret projects. “It is a unique experience because you have to challenge yourself a lot. You do not simply want to build something that works. You want to build something that can win the race!” Judith says.

How did you get started?

“Once we decided who would work on which parts, we began delving into the details of the components, getting to know the components in detail. That took a lot of time” Judith laughs when thinking back to the beginning of the design phase. “I started by learning what the different parts of the motor are and slowly went into more detail: what do the different wires do, how do you fix it and so on”. She also noticed something interesting about the entire technical team: “the more you understand and work with a component, the more comfortable you get. As a result, you also become more confident because you know how everything works and how to improve it. That was incredible to see”.

How do you design the electrical system?

“Building a highly efficient solar car within one year sounds almost impossible at first. The strong connection to the former team members is a big advantage – without them it would be incredibly more difficult”. While they design and further develop the electrical system of the new car, they make use of the previous electrical system: “A new component is first tested in the old electrical system and then in the new one. Swapping around makes it more robust and easier to debug”. Moreover, when designing they always strive to prevent mistakes. However, perfection is impossible and therefore, they don’t only design to prevent mistakes but already think about solutions.

How did studying Advanced Technology help you in Solar Team Twente?

“At university, we never worked on a project as big as Solar Team Twente, so it is hard to find parallels. But what helped me from my Bachelor in Advanced Technology was that I experienced working in interdisciplinary teams, saw a lot of interfaces and learned how they work together. Another aspect is having learned to work systematically: I knew how to start on a project like this and make the first steps”.

And what is next?

The new regulations also affected the electrical sub-team. “For example, some components have switched places which means we have to make sure the system as a whole still functions properly” Judith explains. “One of the best moments during the design phase was when we saw the fruits of our hard work: the first overview of the car and its electrical system. Similar to finally understanding parts of the car, it was incredible to know that you designed this and that you also know how it will work.” Next up are the Mock-up test sessions where the electrical engineers together with the mechanical engineers will put their design to a test. Lastly, on Friday the 12th of March, the first teaser of the new solar car will be presented on the Solar Team Twente Youtube channel!

You can also read more about the other technical sub-teams: