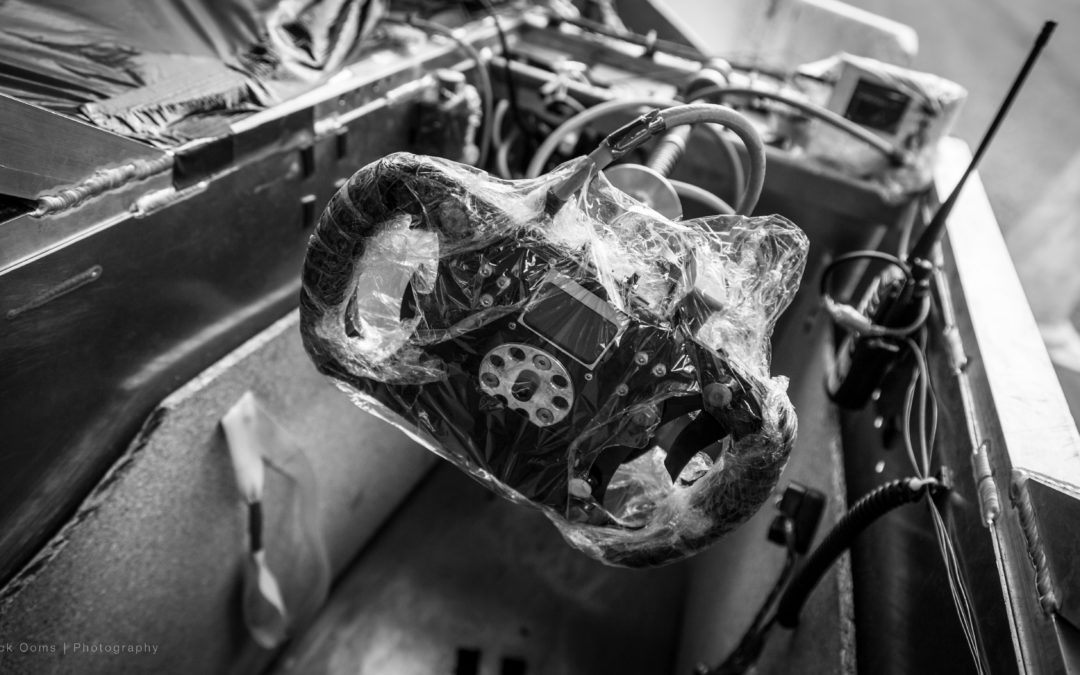 The suspension, the brakes and the steering are a few of the mechanical parts that make RED Shift into a real solar car. Together with Electrical Engineering, Mechanics make RED Shift come to life, changing her from a nice aerodynamic body into a full-fledged race car.

If you generalize a bit, RED Shift is just like a normal road car: four wheels, a steering wheel and a nice bodywork. In general that is where the comparison stops, but the mechanical systems are more comparable to an ordinary car. RED Shift has, for example, brakes on all four wheels, a mechanical steering system for the front wheels and a suspension based on both cars and motorbikes. But how do you implement those systems into one functioning package? How do you enable the driver to brake, steer and accelerate?

If the concepts and the black boxes are formed, it is time to design. One of the trickiest and most important systems is the suspension. The suspension connects the wheels with the rest of the car. It is the biggest factor in the driving characteristics of the car. If, in practice, the car is very stable on the road, the driver has to correct only minimally. The more the driver has to correct, the less efficiently the car drives. So the suspension has to be good, but can, at the same time, not be too heavy. During the design process of the subsystems, finding the right balance between weight and risk is constantly being discussed. The goal is to design the parts in such a way that they function optimally and don’t break down during the race, but while still being as light as possible. This has led to the front suspension differing from the rear suspension. The front suspension is made of double wishbones (a system that is used a lot in cars). Due to the tight space at the rear, double wishbones wouldn’t fit as rear suspension. Therefore the rear suspension is a variation on the trailing arm (comparable to the rear suspension of motorbikes). This system, on the other hand, can provide the required performance in the available space. 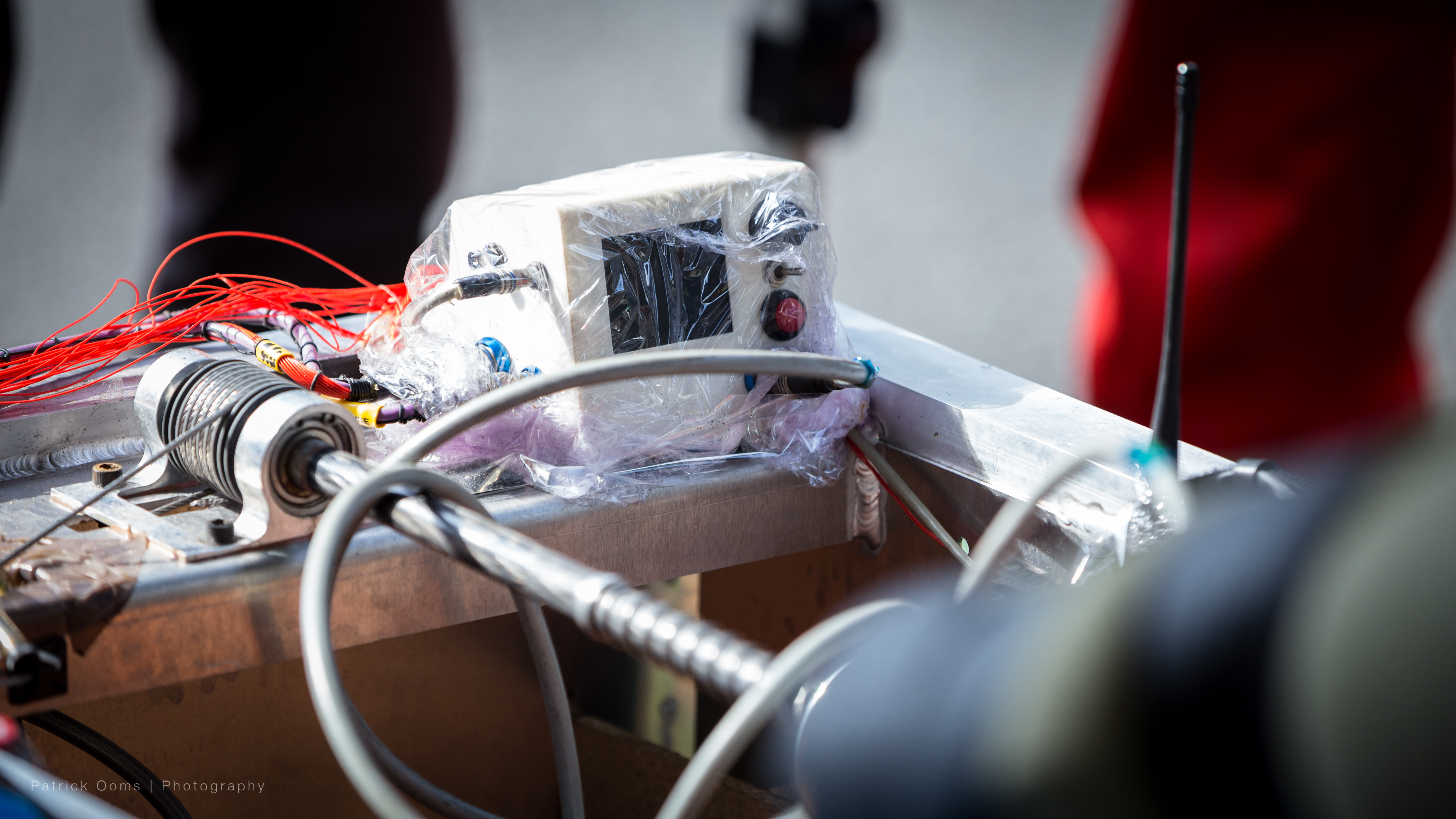 Braking is losing, but mandatory

People often jokingly tell us that we don’t need brakes. Braking is of course a form of energy loss (movement is converted into heat by friction). But apart from brakes being necessary to slow down at intersections or traffic lights, it is of course for safety purposes. Therefore it is mandatory that every solar car has a mechanical braking system. This edition the regulations were even more stringent and it became mandatory to have brakes on all four wheels. However, the brakes do not perform equally. Comparable with a normal car, the front brakes do more than the brakes on the rear wheels. If you brake, the nose of the car dives down due to inertia. Simply put: heavy objects take longer to slow down. The rest of the car actually tries to overtake the wheels. This means that more pressure is put on the front wheels and therefore they can brake harder before they start to skid. All in all, the brake balance is configured in such a way that the front wheels are braked harder than the rear.

To finish first, first you have to finish

Regarding the steering, the tight space was the biggest hurdle. Due to RED Shift being half a meter narrower, it was hard to fit everything in it regarding the steering rods. Again, most important was the balance between weight and risk. Reliability and serviceability (how easy it is to, for example, replace a part) are the central concerns for the mechanics. Mechanics is probably not the discipline that will win you the race, but it is definitely the one that can cost you the race. This means that a car, where only the mechanics are in order, will not win, but a car, where everything except for the mechanics is right, will definitely lose. If you have a flat during the race and a wheel change is necessary, it absolutely can cost you the race. It is therefore of utmost importance that everything can be changed as quickly as possible and that everything can be reached easily.

A saying that concludes it nicely: To finish first, first you have to finish. And that is what Mechanics is all about. 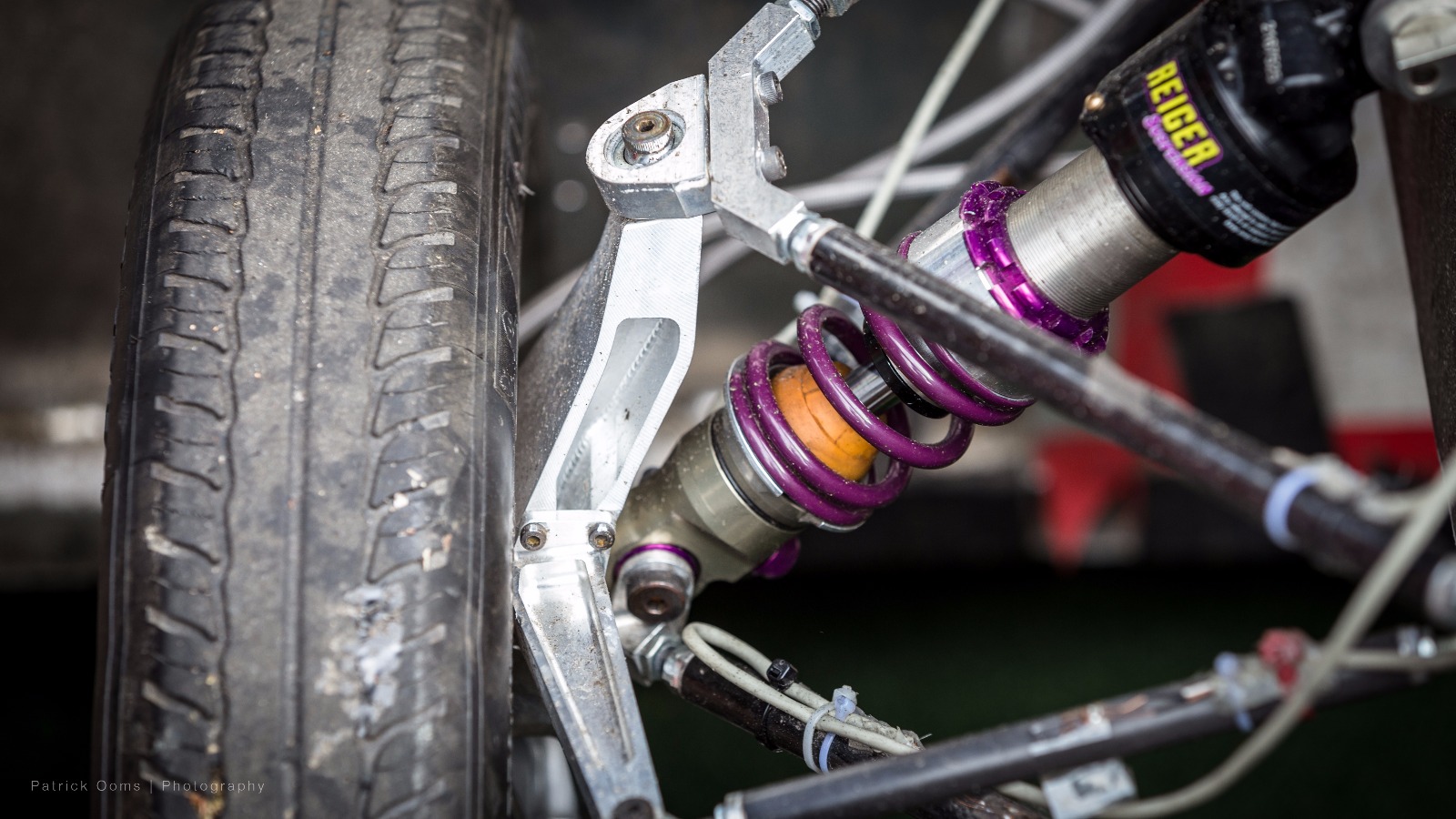