Get to know what we stand for.

Imagine nineteen students with one common goal: building the most efficient solar vehicle of the world. The students of Solar Team Twente develop a new solar car from scratch within only one year. This car is designed to drive more than 3.000 kilometers by only using solar energy. Sounds crazy? It is, but student team Solar Team Twente makes the impossible possible. By competing in several solar races around the world, the team challenges the limits of existing technology every year.

Solar Team Twente entails passion for innovation, passion for efficient mobility, and passion to inspire others. With over 15 years of experience and a strong network of companies and former team members, they prepare for the races like others would for the Olympics. A new team starts every 2 years in September, participates in the iLumen European Solar Challenge in Belgium in the same month and then works hard for one year to build the most efficient solar car of the world. The car is able to drive more than 3.000 kilometers only powered by solar energy, which means efficiency is key. Several aspects of the car are affecting the efficiency of the car, so they must be designed well. Examples are the aerodynamic shape of the car, the performance of the battery and of course the efficiency of the solar panel. Within this interdisciplinary team, the several sub-teams must work closely to realize a reliable and efficient solar car.

The solar team is located in Enschede, the Netherlands. It is part of the University of Twente, Saxion University of Applied Sciences and ROC van Twente. Solar Team Twente is one of the biggest student teams of the Netherlands. It unites more than 150 companies in and outside the country to build the most efficient solar car of the world together with the team. Team members pause their studies for one and a half years to show what one can achieve in a short period of time. Their goal is to inspire others to contribute to a more sustainable society themselves. Together, we make a difference! 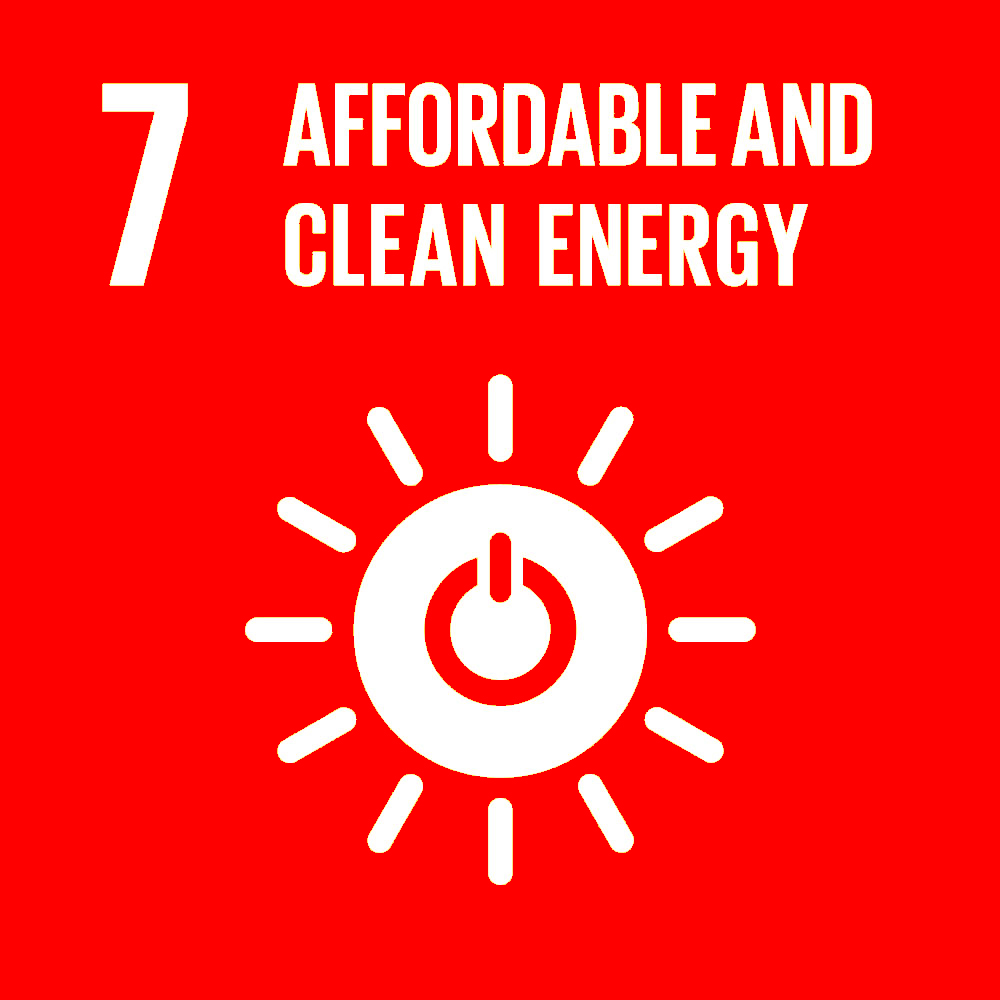 The Earth has to be protected from being warmed up too much by the Sun, while the Sun is actually the source of life and renewable energy. We focus on renewable energy and build the newest hightech solar car. 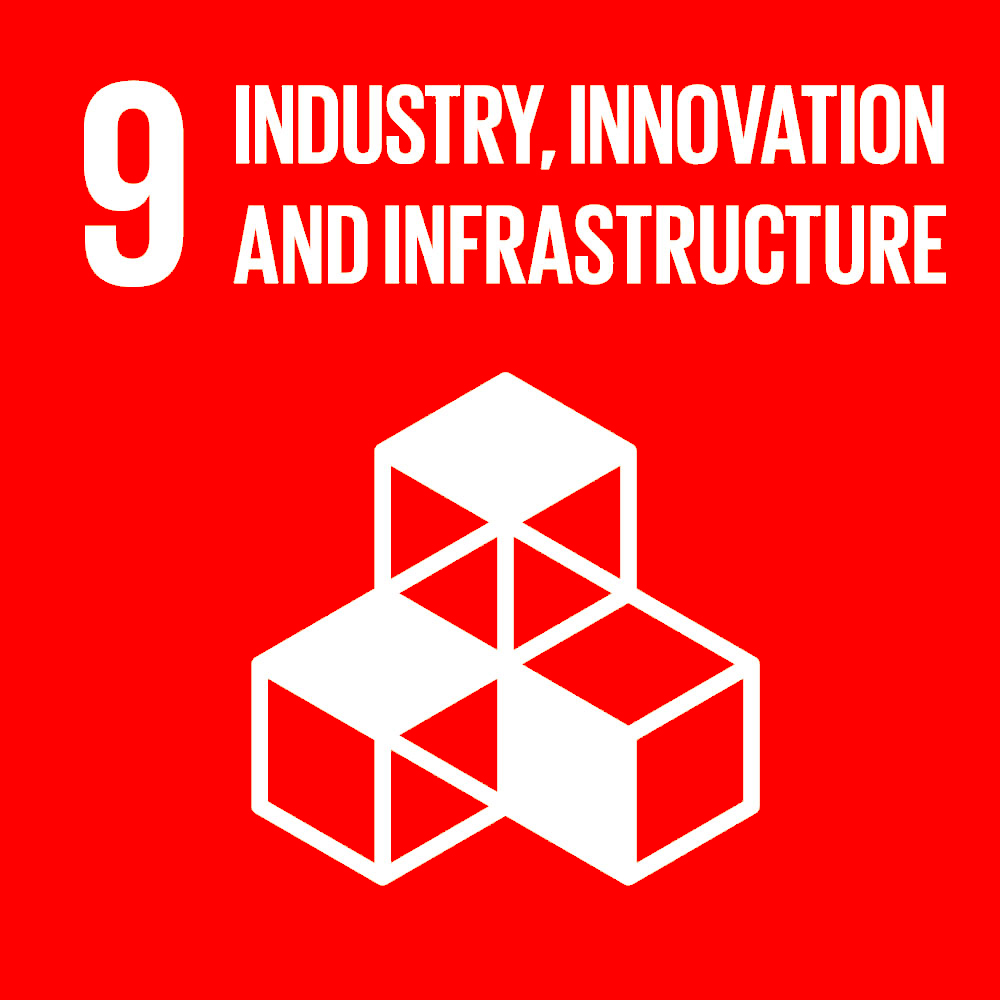 By creating the best solar car in the world, we develop technologies and innovations for efficient use of solar energy as a power source for vehicles. This innovation in automotive technology will make a difference in people’s lifes 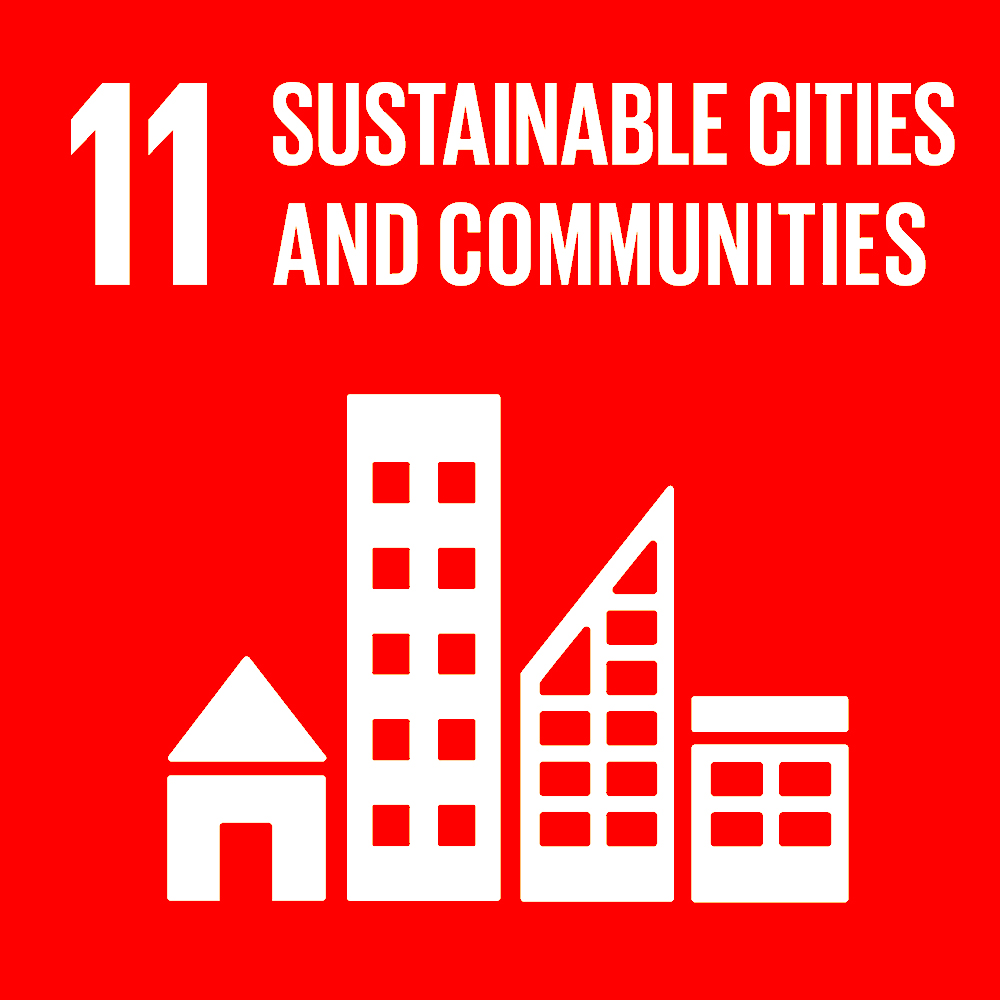 In this Urban World mobility and transportation are the crucial blood vessels in the networks created by metropoles. Quality of life is determined by quality of traffic and transport. The reduction of noise and emissions is key. The revolution of the 21st century is the electric solar car.

In the beginning of December 2015 the climate summit took place in Paris. At this summit goals were formulated to work on a sustainable future. One of these goals for example is reducing CO­2 emission. All over the world people are trying to contribute to this goal, everyone in their own way; our contribution is developing and building a solar powered car. This is why we became a member of the UN Global Compact.

Read our Letter of Commitment here.

How fast can the solar car go?

That varies per solar car, but the fastest so far has been “21Connect” with 140 km/h. RED E, our smallest one can go up to 128 km/h. Keep in mind that the design of our cars is bound to the Bridgestone World Solar Challenge Regulations. This means that solar car can possibly go a lot faster with a different design or additional changes.

Why does the solar car looks different every time?

This happens because we build our new cars for the Bridgestone World Solar Challenge (BWSC), the most prestigious race for solar cars in the world. This race takes place every two years, with the next time being in October 2023. To foster innovation and challenge the status quo, the BWSC introduces regulation changes every two years. The students then come up with the most efficient design given the regulations, and often innovate with new designs. In the past, Solar Team Twente innovated a lot in their electrical system. Another example of great innovation that is easier to spot is the bullet design introduced by the Japanese Tokai Solar team in 2017. Two years later, many other teams followed up and improved the bullet design even further.

For 2021, the main changes are the following:

Do you have to be a student to participate?

Yes, but you can be either a Bachelor or Master student. We are proud that this massive project is executed by students of Saxion University of Applied Sciences and University of Twente. We design, build, and race a new solar car every 2 years and innovate technology related to sustainable mobility.

How long do the members participate in the project?

Students commit 1.5 years of full-time work to Solar Team Twente. This is split into two main parts: The first 12 months are used for designing, building, and testing a new, innovative solar car. It typically also includes a race in their first month of working, the iLumen European Solar Challenge. The remaining half year, the team prepares for a second race, participates in it, and finally prepares everything for the next Solar Team Twente generation. This race is the Bridgestone World Solar Challenge in Australia; an endurance race of more than 3.000 kilometers through the outback. In 2021, a different race is set to take place due to the corona virus.

Do you have to be doing a technical study program to participate?

No, everyone can find their place within Solar Team Twente. We have several examples of team members who did a non-technical study and for some positions, it is even beneficial to have studied something else. Take a look at the three sub-teams of Solar Team Twente:

For the last two sub-teams, you do not need a technical study background. More important is enthusiasm and passion for this project. Ideally, you have experience with project management, but that can also be learned on the job. 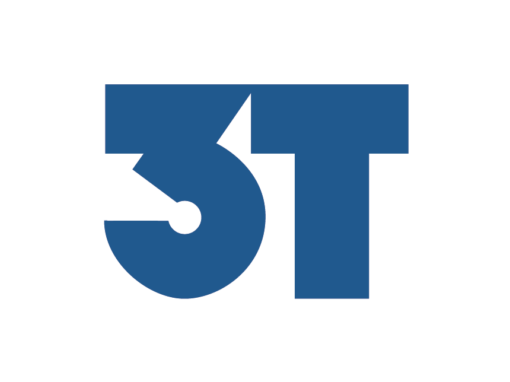 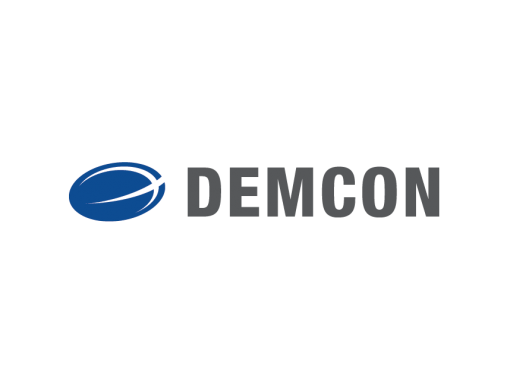 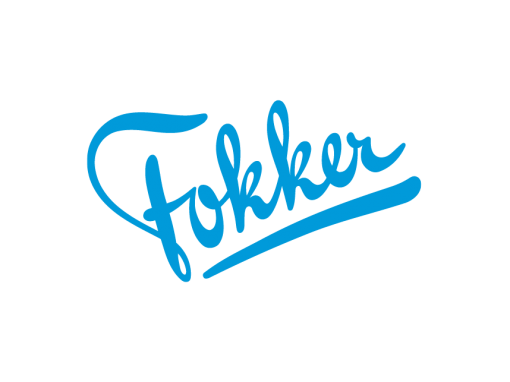 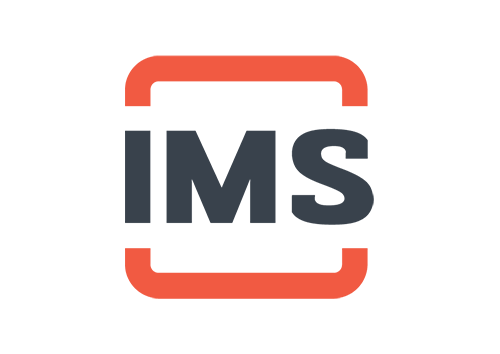 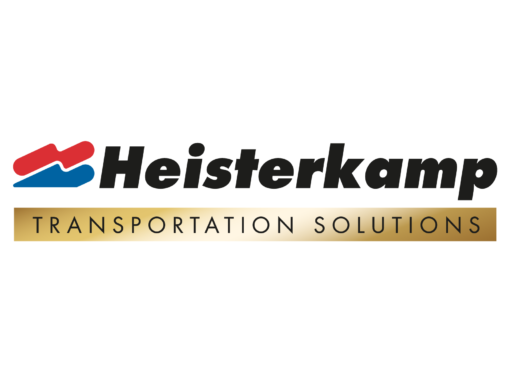 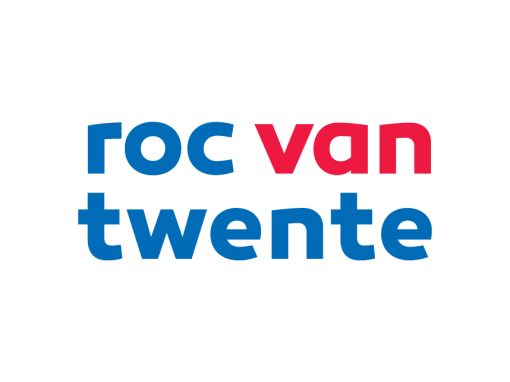 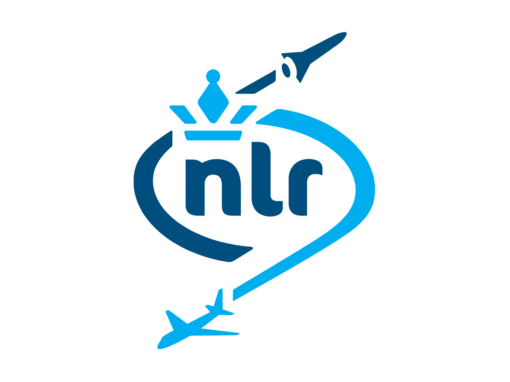 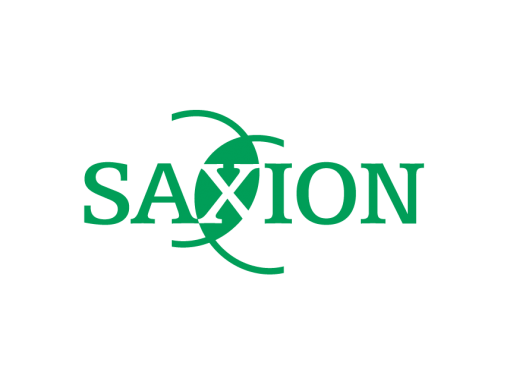 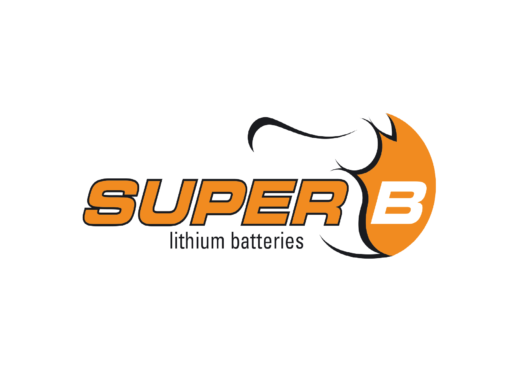 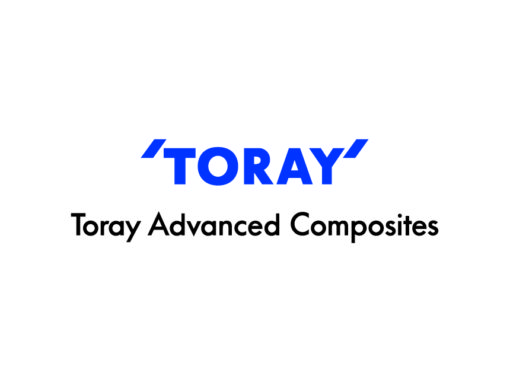 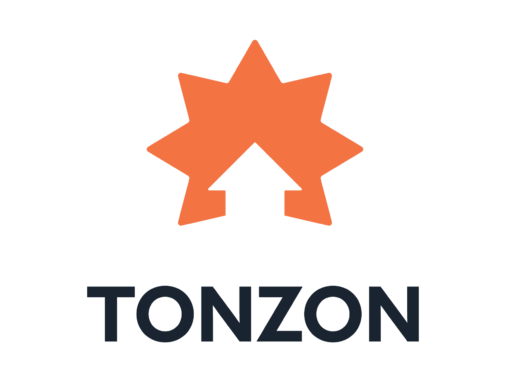 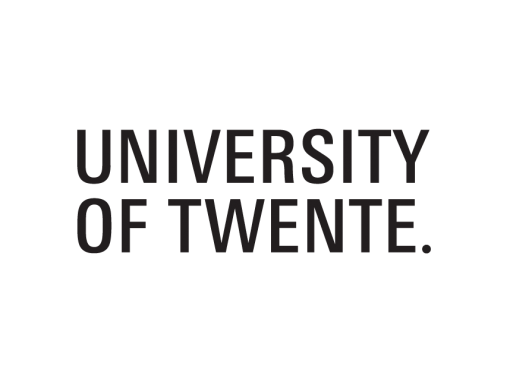 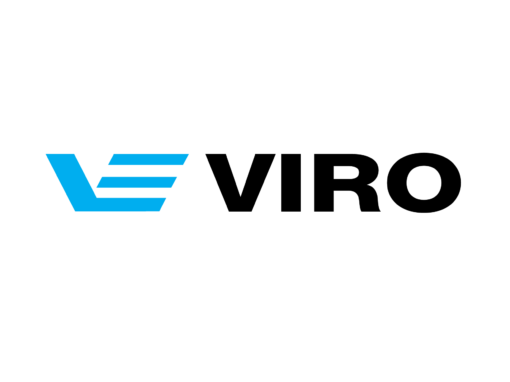